The feature is introduced with Tiki13. 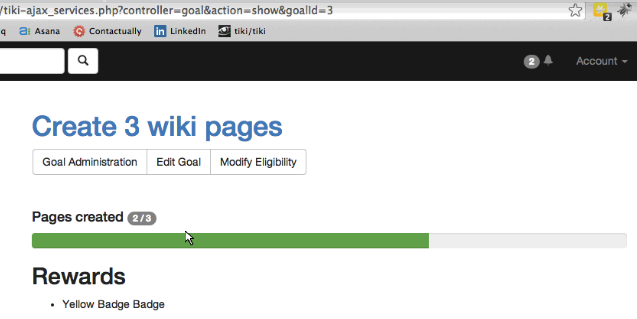